Career-Connected Learning Begins with the End in Mind

The Bridge of Southern New Mexico 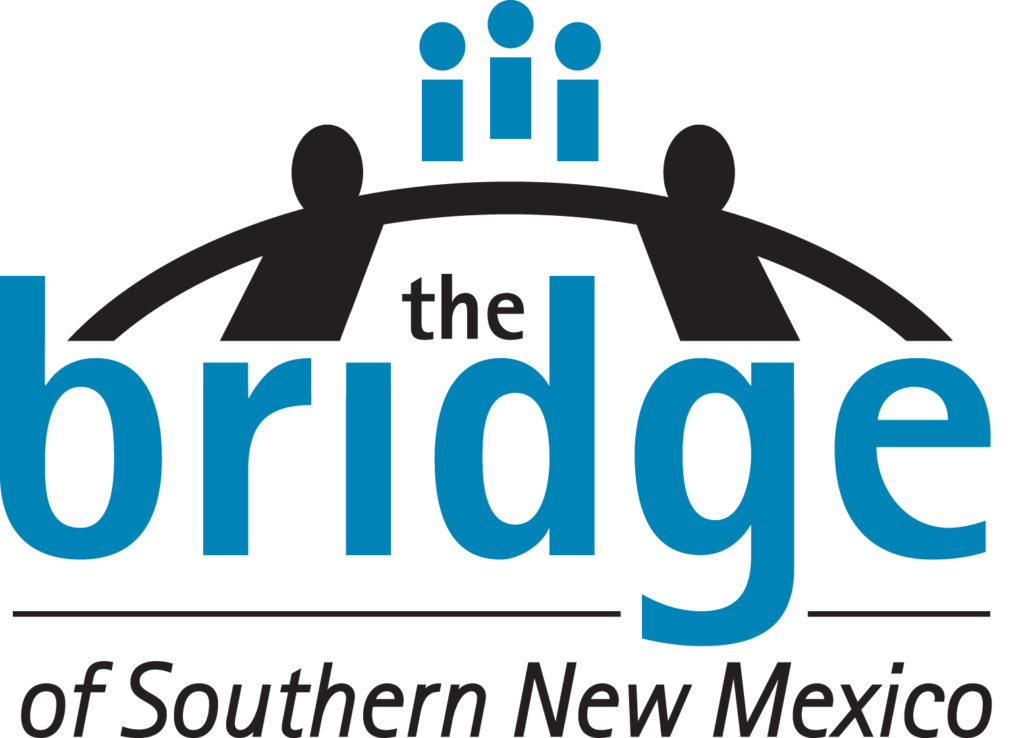 I’ve always been so grateful for the forward-thinking leadership of our community. More times than I can count, we’ve been ahead of the national thinking and dialogue about how to support students’ academic progress and success by beginning with the end in mind…career connectedness.

We heard it from the first surveys conducted by the Regional Education Initiative in 2008 that sought to understand why HALF of our students were dropping out of high school. We heard it from the very first class of Trailblazers at Arrowhead Park Early College High School.  These 9th graders were profoundly changed in their thinking and identity and belief in themselves when they succeeded in their very first college-level class and were on their way to a four-year path that led them to a career destination, in addition to a degree.

We saw it when 100% of those students graduated, and those numbers have remained in the high 90’s ever since. Building on what we learned, we continued to champion Dual Credit classes for students, and eventually, Career and Technical Education pathways, which also saw students graduate at higher than 90% here and statewide.

It was the voice of employers who really were the early heralds, alerting that a dangerous disconnect in education had occurred, and the chorus has only grown louder nationally. We started to hear about the “middle“ and “technical-skills gap.”

Young people who came into their workplaces lacked the ability for problem-solving, critical thinking, teamwork, leadership, and other vital workplace skills. Rather than new hires being entrepreneurial in their thinking, many employers noticed a lack of confidence in their abilities to take on new roles and felt far more comfortable being told precisely what to do rather than embracing the opportunity to try new things. These were just the symptoms of the fact that education had been disconnected from future career applications.

But…that day is over. New Mexico, and the rest of the US, is now understanding and rallying around the importance of career-connected learning.

A recent report from Bain & Company called, Taking Flight: How to Maximize the Potential of Career-Connected Learning has highlighted both the consequences of not connecting education and career application, as well as the solutions to build back what’s been lost. Interviewing primarily low-income students from a large urban center, they surveyed 1,000 alum from college preparatory high schools and 1,200 young adults 19-34 years of age.

First, here are just a few of their findings:

Mending the breach requires everyone’s involvement – educators and employers. The report points to the need for career connectedness to become a part of ALL educators’ missions, aligning programs along career pathways “to good jobs, not just any jobs.” (Just a reminder, we were the first to do this in the state!)

But the report also calls for deeper engagement by employers to proactively invest time and resources into their future workforce as partners in building these pathways to real jobs. (Again, we led the way in implementing an employer-driven Talent Pipeline Management Approach aligned to our economic development targets.)

Some of the country’s most innovative employers are also breaking the molds on how they look for talent based on degrees and being open to skills-based hiring to identify whole new pools of talent eager and well-qualified for these “good jobs.”

Career-connected learning is the answer to the decades-old question, “When will I ever use  this?” Armed with the answers, our students will be ready for any and every opportunity the future will bring!